A 1on1, or one on one meeting, is a basic yet crucial tool to facilitate communication in your organization. It is achieved by regular, face-to-face meetings that usually last between 30 to 90 minutes each and even though virtually anybody can arrange one with anybody, we’ll focus on the one between leaders and those who are being led.

What is a 1on1 meeting and what is not

Each meeting may or may not have an agenda, though it should be stated beforehand what kind of topics are preferable. 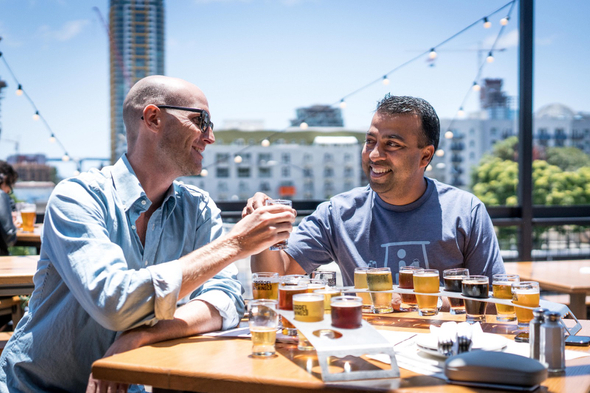 While the list of possible topics may become as long as my arm and depends on a particular project or company, the list of undesirable ones is quite short and is as follows:

Seems hard and fast, but the reality is that it might be okay to discuss these topics if they affect interlocutors. Some would argue that the list should not include „rumors” of any kind, yet I can imagine a set of examples where a 1on1 meeting might actually be the perfect place to discuss them.

It might happen that gossip comes up during a meeting, whether as a result of someone piping up or a deliberate maneuver. If it has already come up, then it ought to be addressed. Moreover, if need be, let’s explicitly bring it up over the course of the meeting to juxtapose the rumors with facts and clean the air. These are just examples of topics:

Having said that, what kind of rumors should be omitted? Well, it depends heavily on the reason behind mentioning them in the first place. There are individuals who take a great deal of pleasure in gossiping, especially if they happen to be in a face-to-face situation when nobody else is listening. So, unfortunately, 1on1s are great for those who take sheer pleasure from gossiping. I definitely encourage you to steer clear of it and to sort these types of issues out as soon as they come up by weeding out a topic and replacing it with a valuable one.

A popular fallacy is that 1on1s are a mundane task to be done by HR people and in fact, there is at least one reason to think so, namely the identification of flight risks among staff. While such issues may well be topics for 1on1 meetings they are merely the beginning and our definition of the 1on1 should be extended by many more items including: measuring job satisfaction, discussing obstacles, clarifying the mission of the project or explaining recent decisions.

That’s why having a team leader or a manager to run those meetings is what is generally desired. It demands a wider perspective, closer relationship with the staff and a piece of comprehensive knowledge about one’s environment to run a valuable discussion that could result in actionable points. 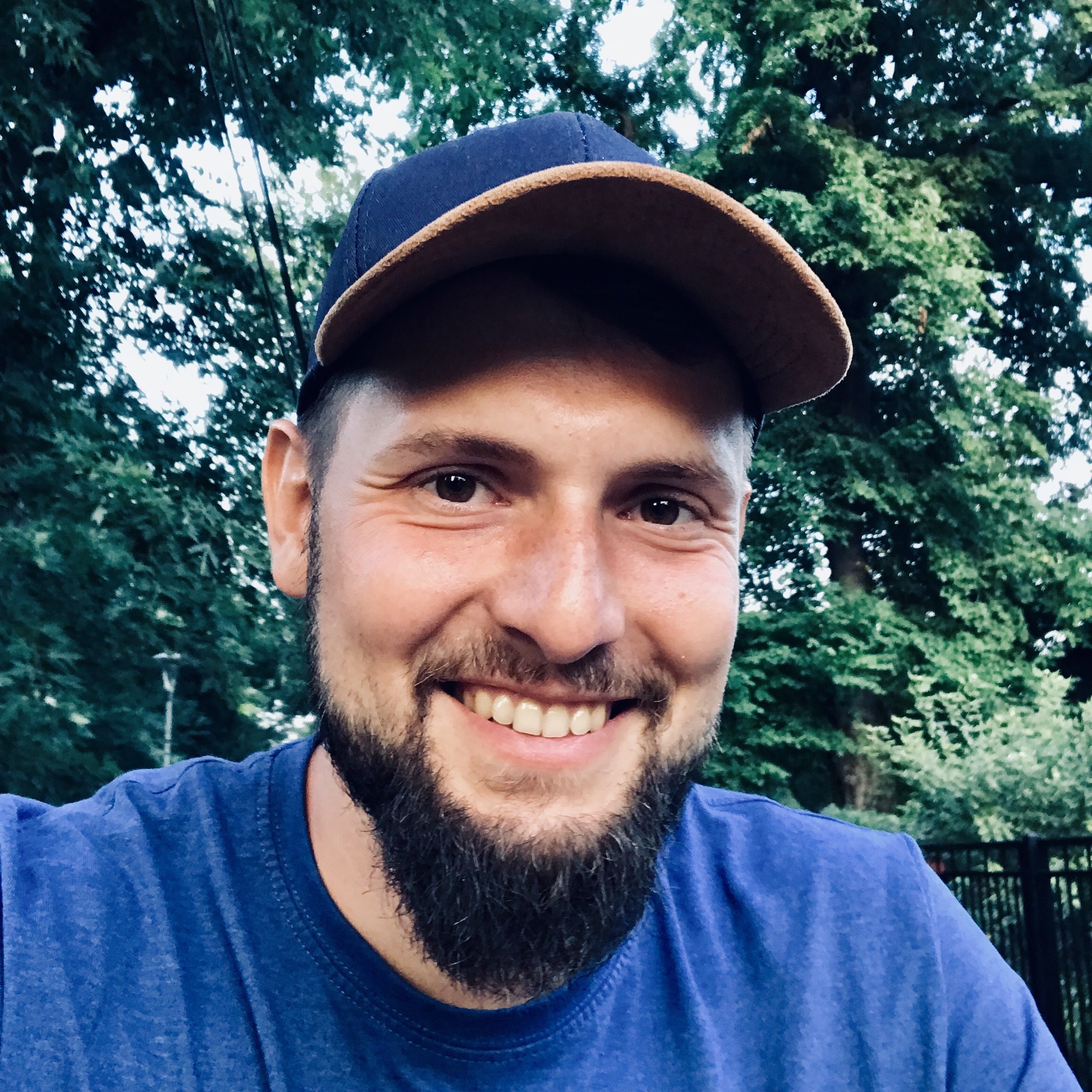